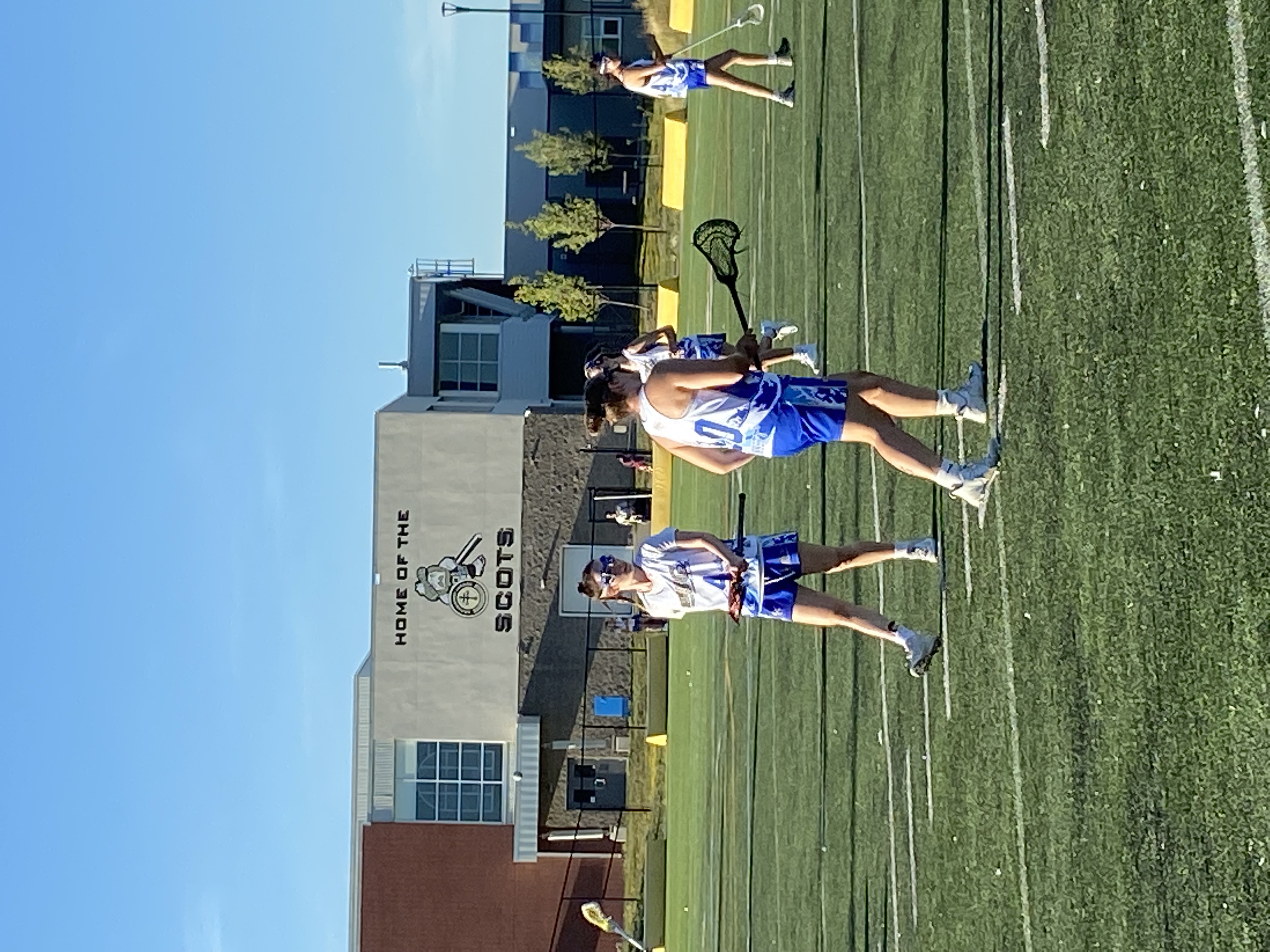 Day 2 at the U19 Women's Field Lacrosse National Championship was marked by very competitive gameplay and many examples of amazing sportsmanship.  Team Alberta and Team Quebec kicked off the action!  Team BC and Team Ontario matched up next in an exciting and very close game!  The day ended with Team BC paired up against Team Quebec!  The teams took the time to share small gifts at the close of their first meetings with each other!  Other highlights included an impromptu sharing of draw control strategies between Team BC and Team Quebec at the close of the their game!  It was wonderful to see Canada's women's field lacrosse community supporting each other!