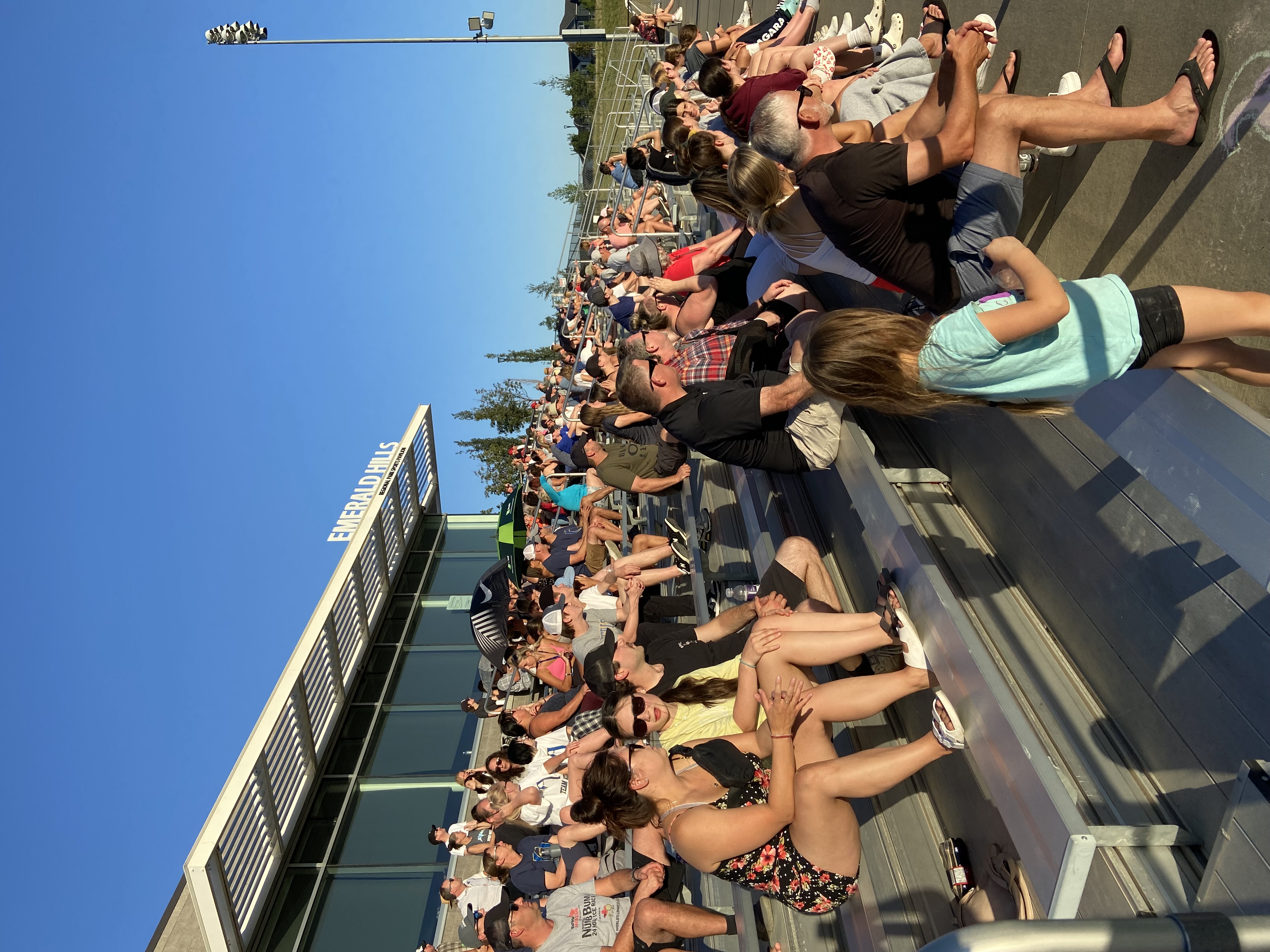 The final games of the round robin portion of the National Championship tournament did not disappoint!  The morning saw Team BC and Team Alberta battle hard in a very tight, competitive game.  Team Quebec finished out their round robin play against Ontario in the heat of a beautiful Alberta afternoon.  The evening match-up saw Team Alberta and Team Ontario go head to head in a fast-paced, intense game that saw the stadium packed with fans in the stands!

The medal round goes tomorrow morning! Team BC versus Team Quebec at 8:00 AM (MDT) in the bronze medal game. Team Alberta and Team Ontario go for gold at 10:00 AM (MDT)!